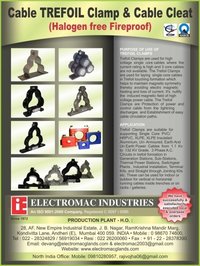 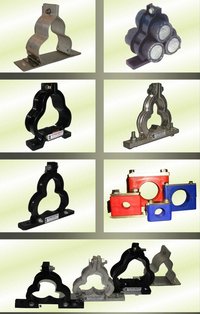 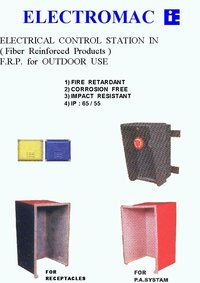 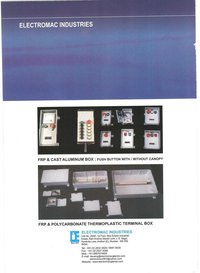 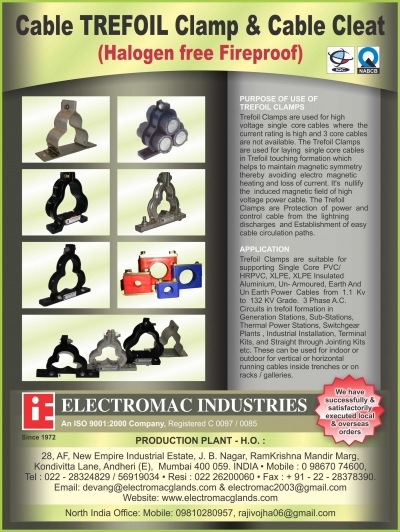 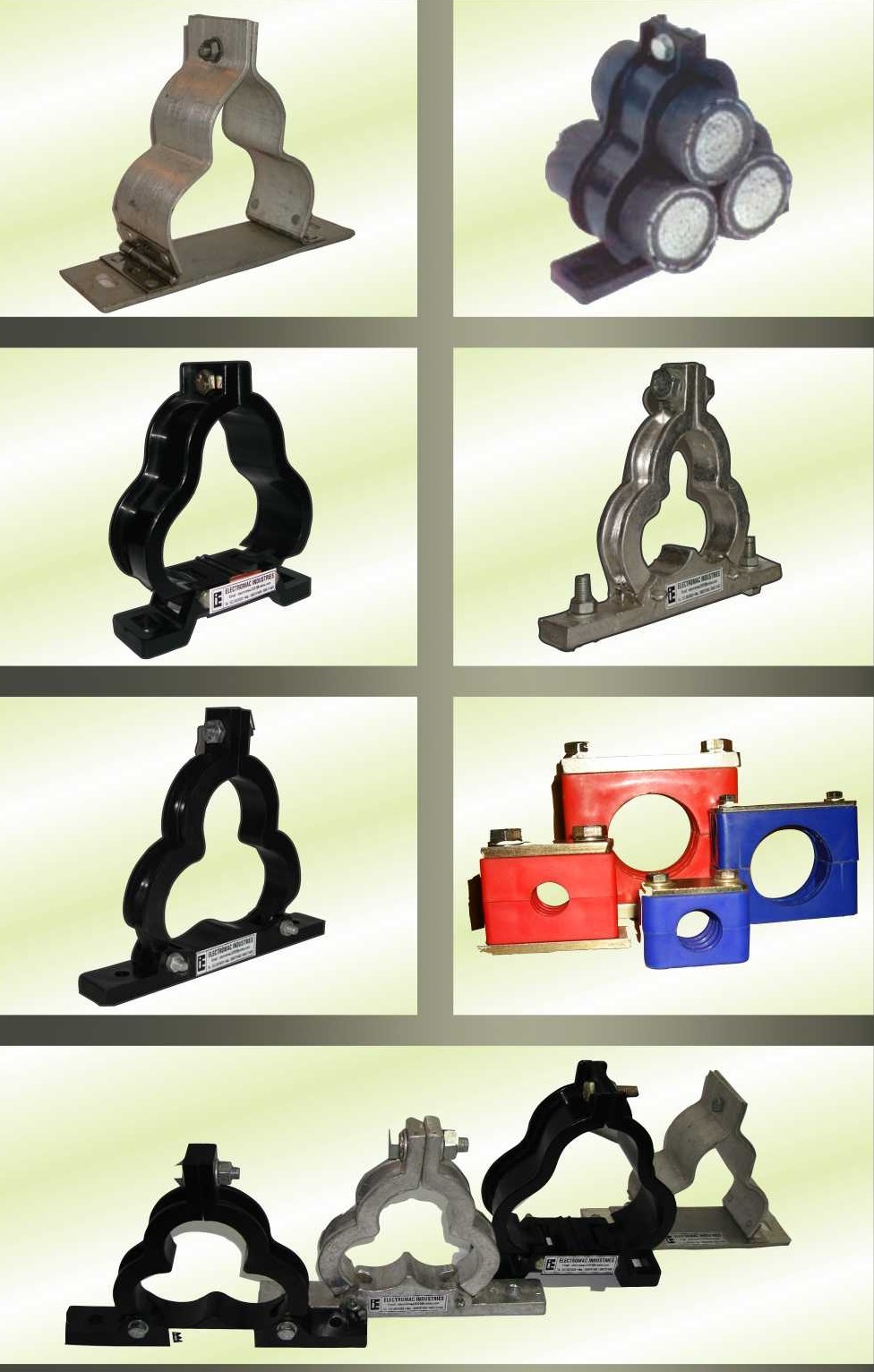 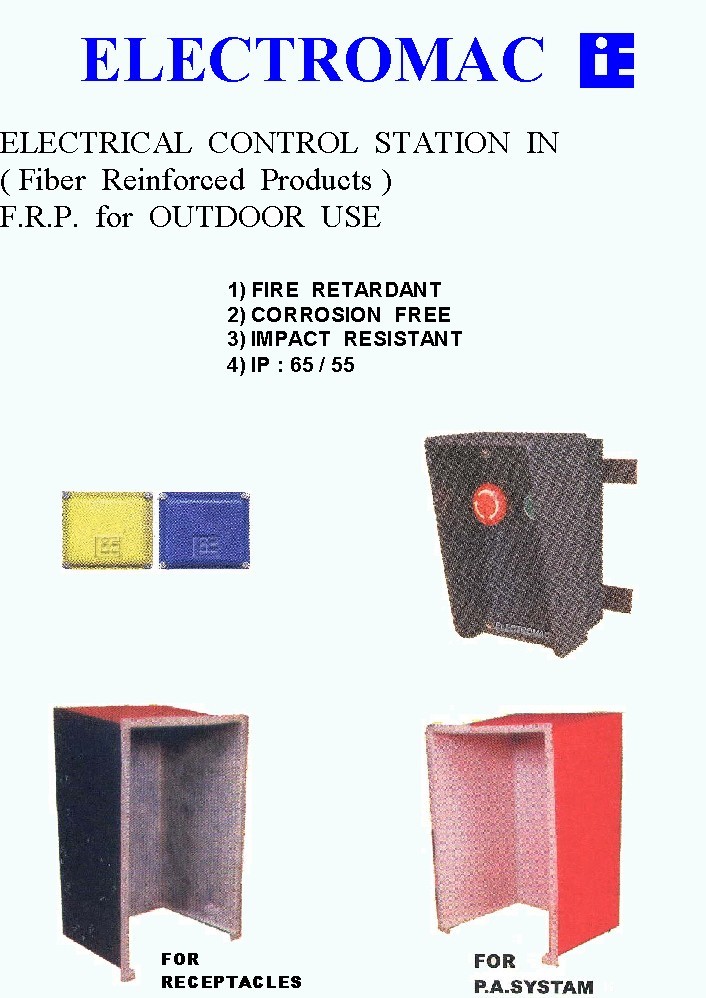 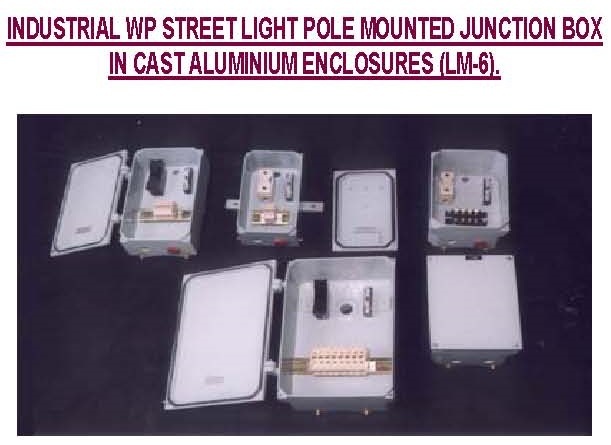 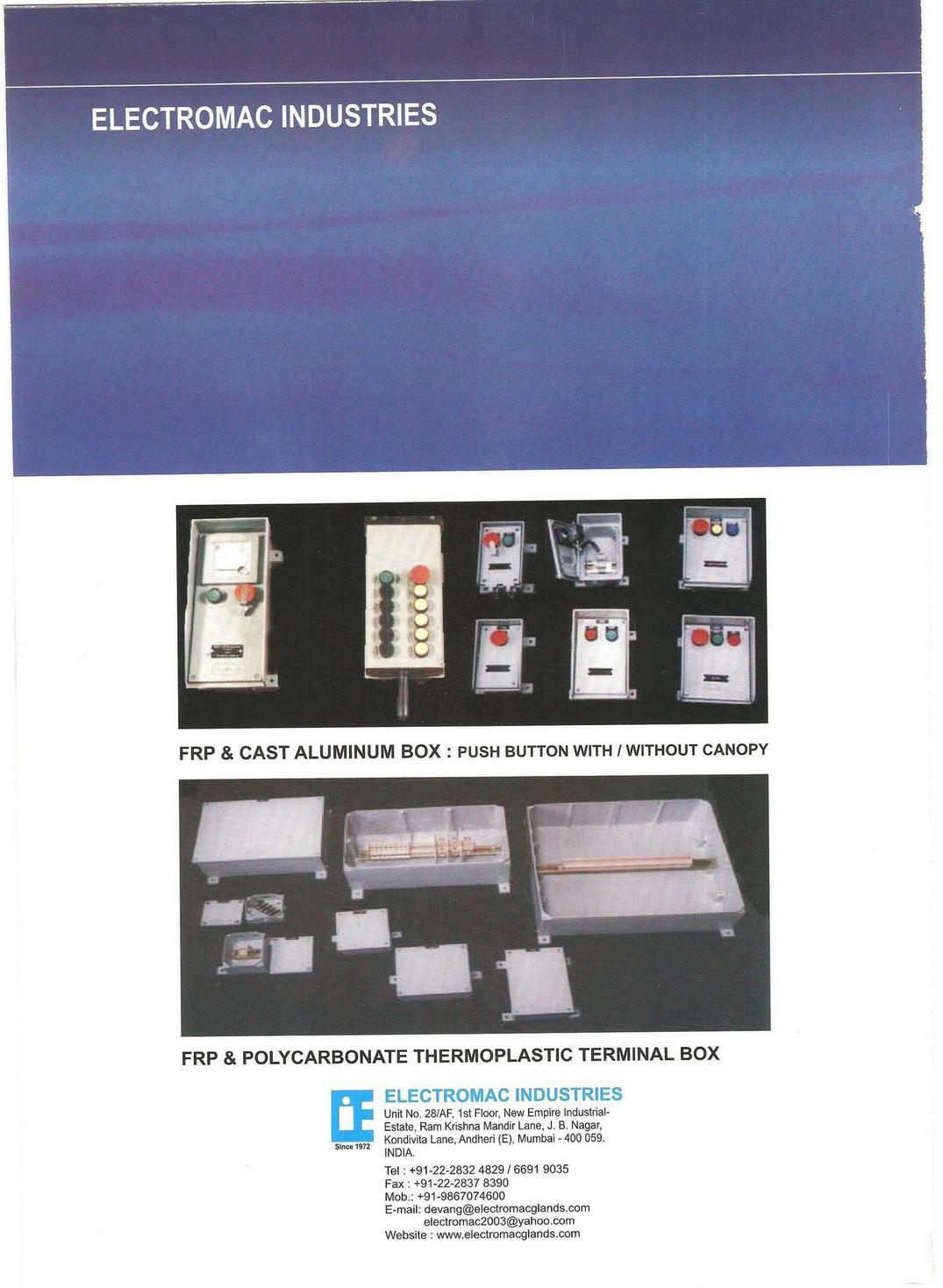 An  industrial enclosures,is a container for electrical connections, usually intended to conceal them from sight and deter tampering. A small metal or plastic junction box   industrial enclosures,may form part of an electrical conduit wiring system in a building, or may be buried in the plaster of a wall, concealed behind an access panel or cast into concrete with only the lid showing. It sometimes includes terminals for joining wires. A similar container used for joining wires to electrical switches or sockets is called a pattress.

The term may also be used for a larger item such as a piece of street furniture. In the UK, this is sometimes called a cabinet. See Enclosure (electrical).
industrial enclosures, form an integral part of a circuit protection system where circuit integrity has to be provided, as for emergency lighting or emergency power lines, or the wiring between a nuclear reactor and a control room. In such an installation, the fireproofing around the incoming or outgoing cables must also be extended to cover theÂ  industrial enclosures, to prevent short circuits inside the box during an accidental fire.

Other Products in 'Junction Box' category

Thank You for your valuable time. We have received your details and will get back to you shortly.

For immediate response, call this customer.

For immediate response, call this customer.